The Department of Obs and Gynae at Vimhans Nayati Super Speciality Hospital is one of the best in the country, offering leading-edge treatment options for patients suffering from a wide range of uterine fibroids, aka leiomyomas.

Fibroids or leiomyomas are non-cancerous elements in the uterus, usually develop during childbearing years, but can appear at any age. The leading cause of fibroids' development in the uterus is a genetic mutation of uterine muscle tissues. The genetic mutation is either inherited or runs within the family. It occurs due to more female sex hormones, progesterone, and estrogen in a female's body, leading to the risk of developing fibroids.

The surgeon's main goal during myomectomy surgery is to take out the fibroids to reconstruct the uterus. Women who go for surgery find relief against prolonged or heavy menstrual bleeding, spotting bleeding between periods, pain, or feeling of heaviness in the pelvic region, persistent pain during intercourse.

Unlike a hysterectomy, which removes the entire uterus, myomectomy removes only the fibroids and leaves your uterus. The reasons you may choose a myomectomy instead of a hysterectomy include:

Though myomectomy is a surgical process to remove excess uterine fibroids from a female's body, the symptoms may be troublesome and may include the following:

How to prepare for the procedure?

Before the surgery procedure, doctors ask you to fast or stop eating and drinking. Follow the doctor's recommendation before the specific hours of surgery. In case of any medication, ask the doctor if there is a change in routine, medicines, vitamins, etc.

Depending on the procedure, the patient receives any one of the following anesthesia.

What are the steps involved?

In large fibroids, two or three injections are given at a range of three months gap before myomectomy that helps shrink the fibroids and reduces the risk of excess bleeding.

Women who have multiple uterine fibroids and have chronic vaginal bleeding and severe pelvic pain due to fibroids should go for Myomectomy surgery.

What to expect after the procedure?

After the procedure, you will be required to stay in the hospital for a few days.

we’re just a call away

Our Team of Specialists 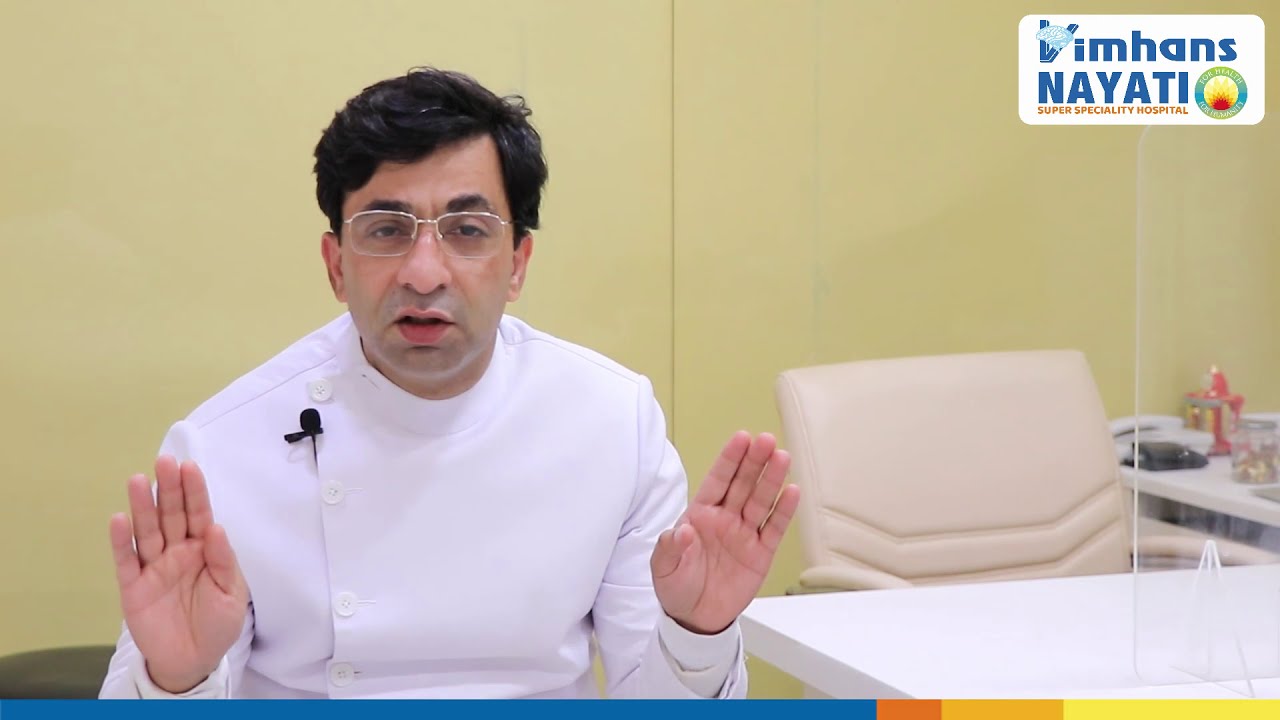 Don't go by the age-old saying that pain during periods is normal. It could be endometriosis. Please visit your Gynaecologist and you will thank them later.

need help with any medical issue

Request a call back

Do you have a question?

Stay informed with the latest in Health Care, Research, and Development.